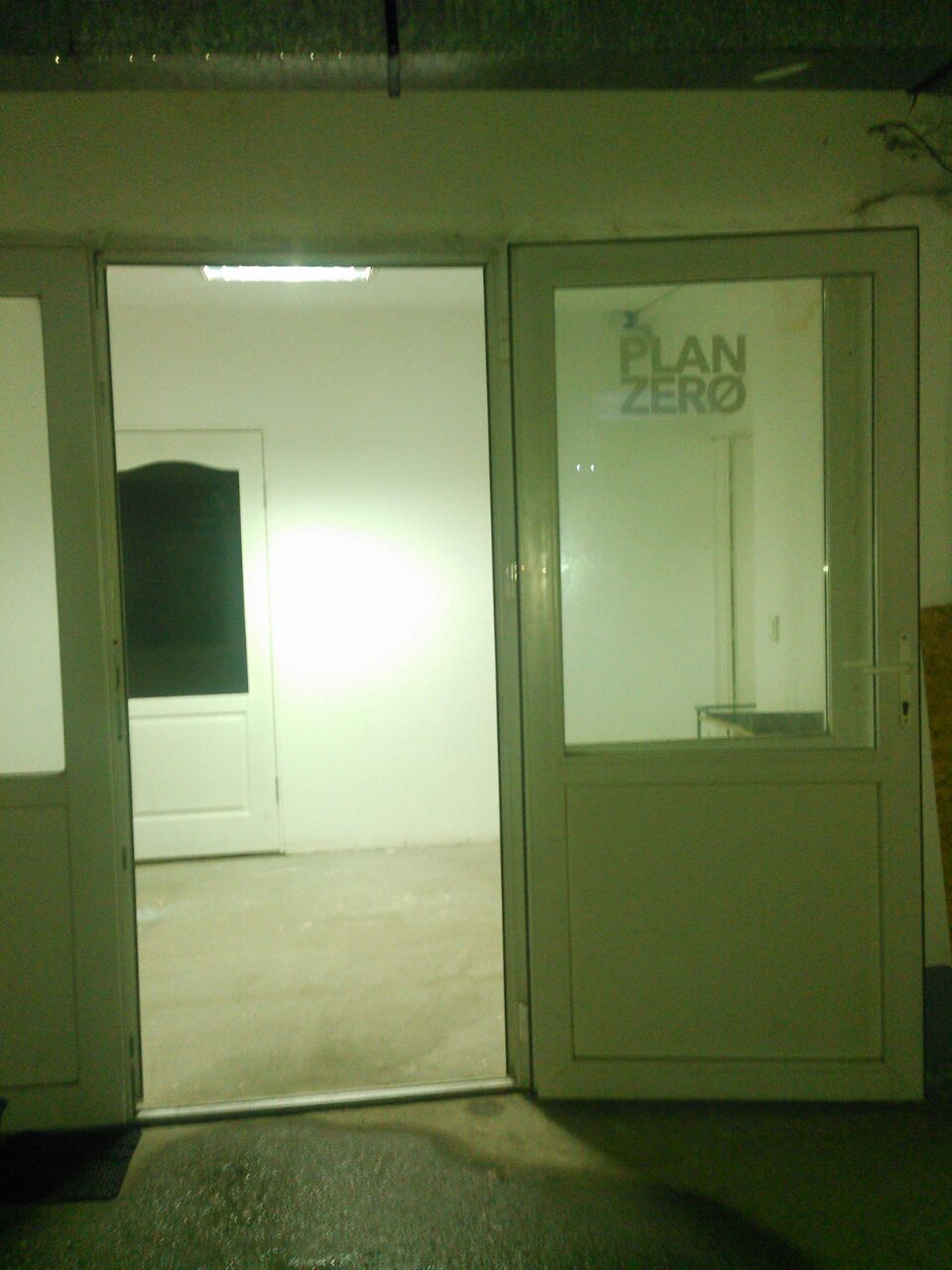 Entry to the Plan Zero hackerspace

He then gave me a short tour around the space, especially showing me their (or mainly his) awesome collection of fully working retro computers. 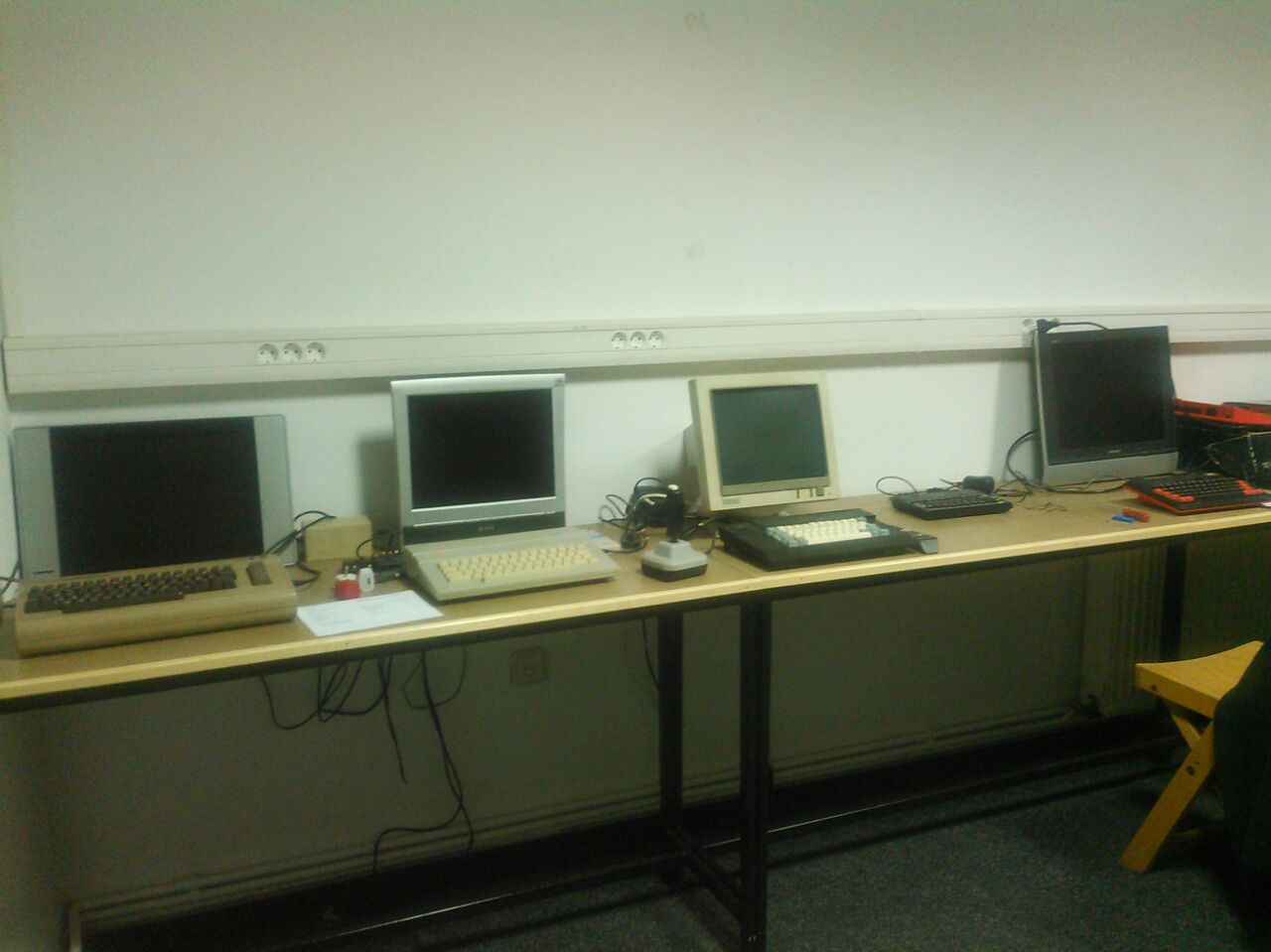 Amongst others they own a C-64, an Amiga, Apple-II clones and a Mac Classic. After the quick show around he just handed me the keys for the space, showed me the couch and explained me which doors I need to close over night. I was impressed by this level of trust they showed me!

So after hacking a tiny bit on the C-64 while getting constant attention from the cat which lives in the space, I went to sleep around 3 in the morning. 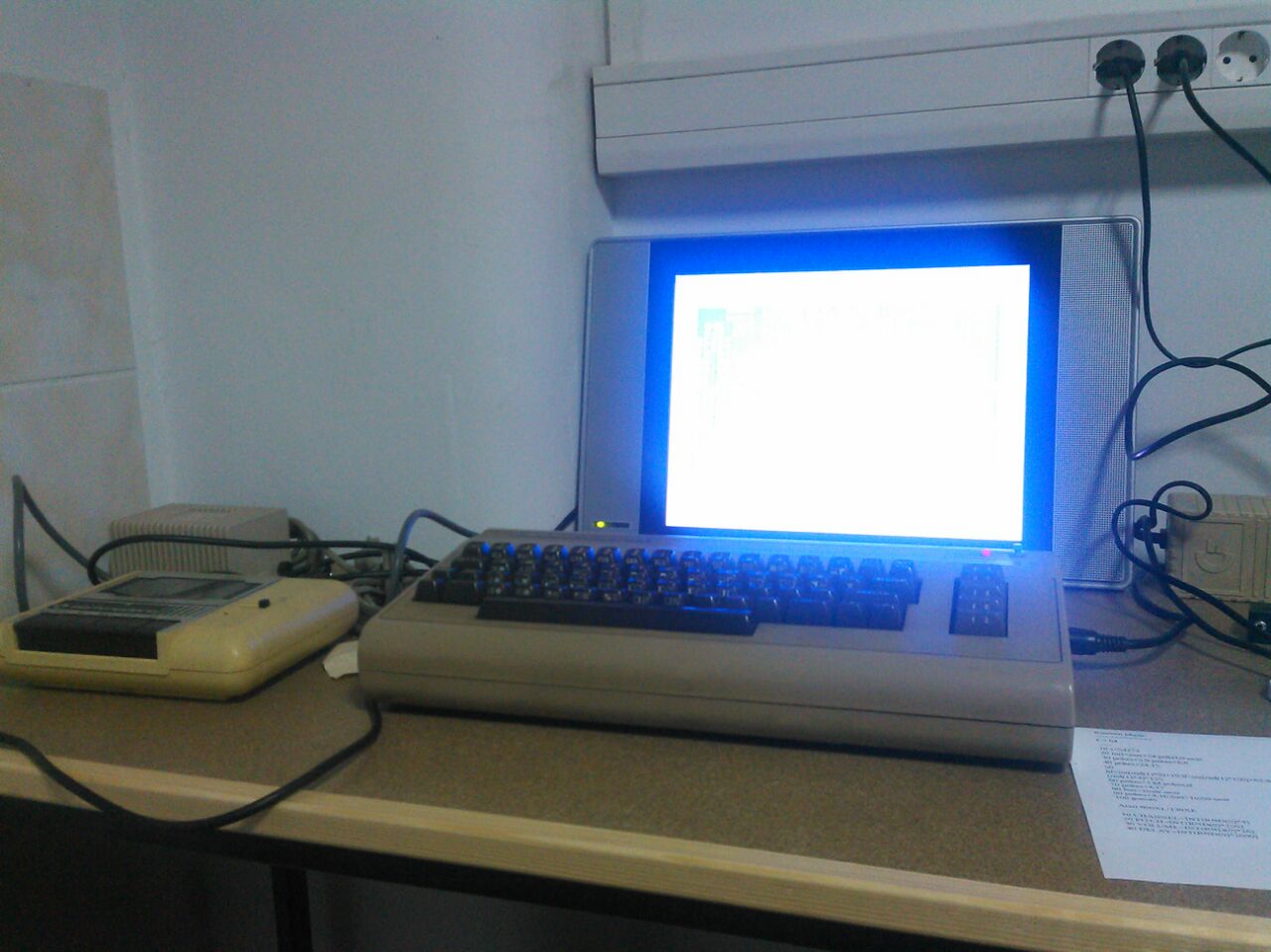 Having fun with the C-64

The next day I explored the city and met with Mihai in the afternoon. We then took a quick look at the art atelier where his wife works. After that we returned to the hackerspace.

Like almost every hackerspace Plan Zero also has a main room. In contrast to other spaces the main room is more about hanging out and eating than working. 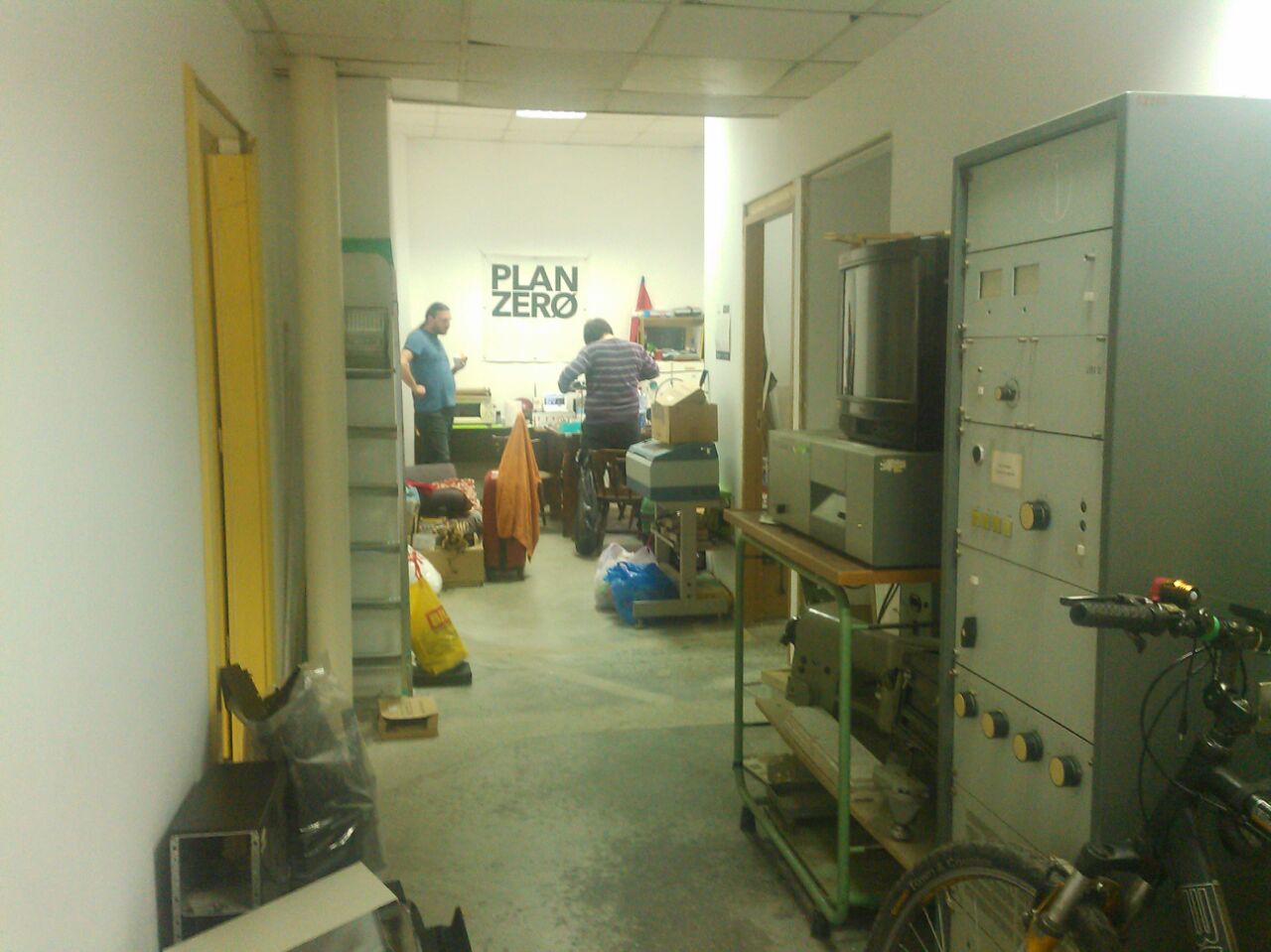 Next there is a room with electronics equipment 3D printers and work places. 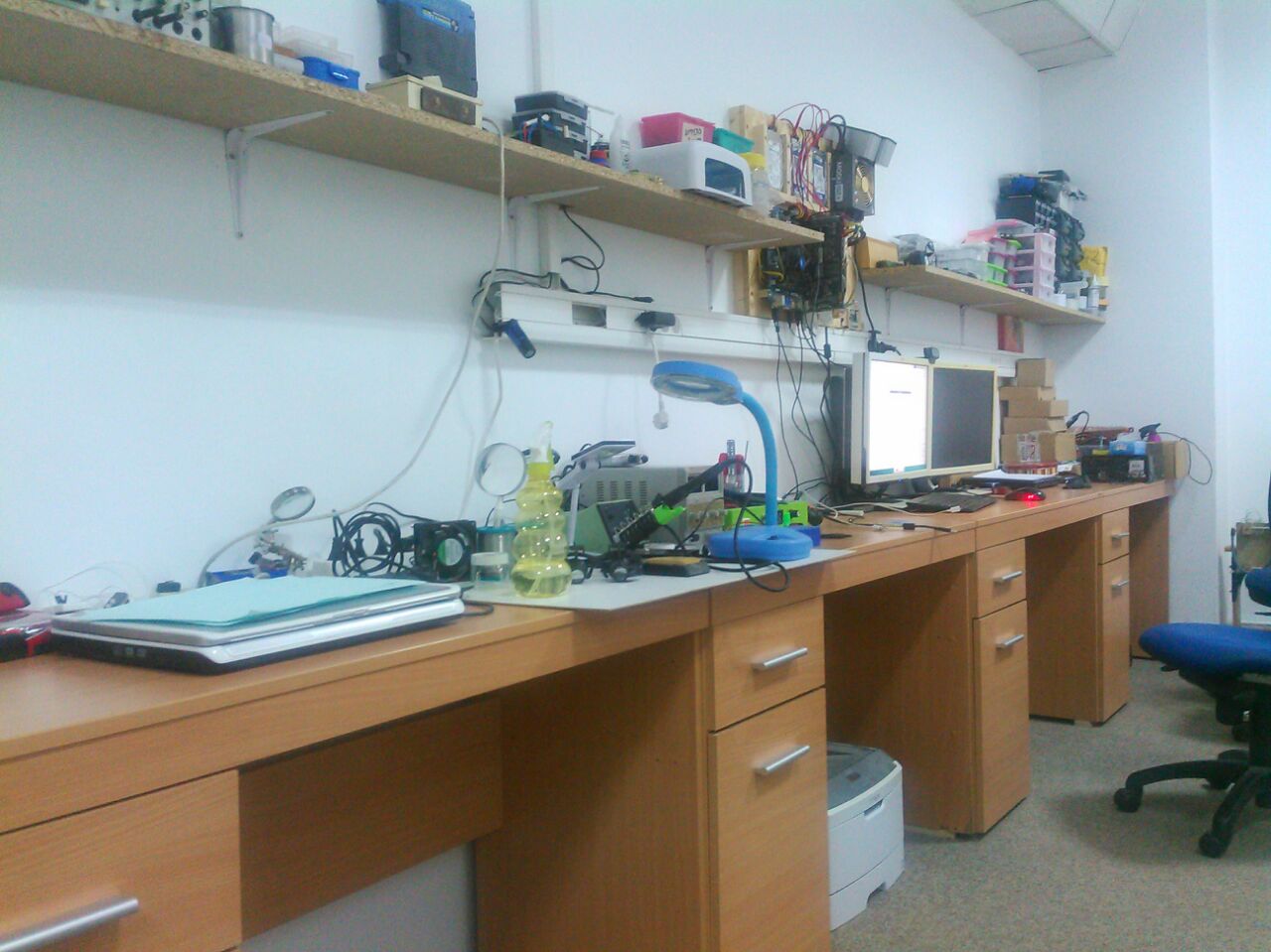 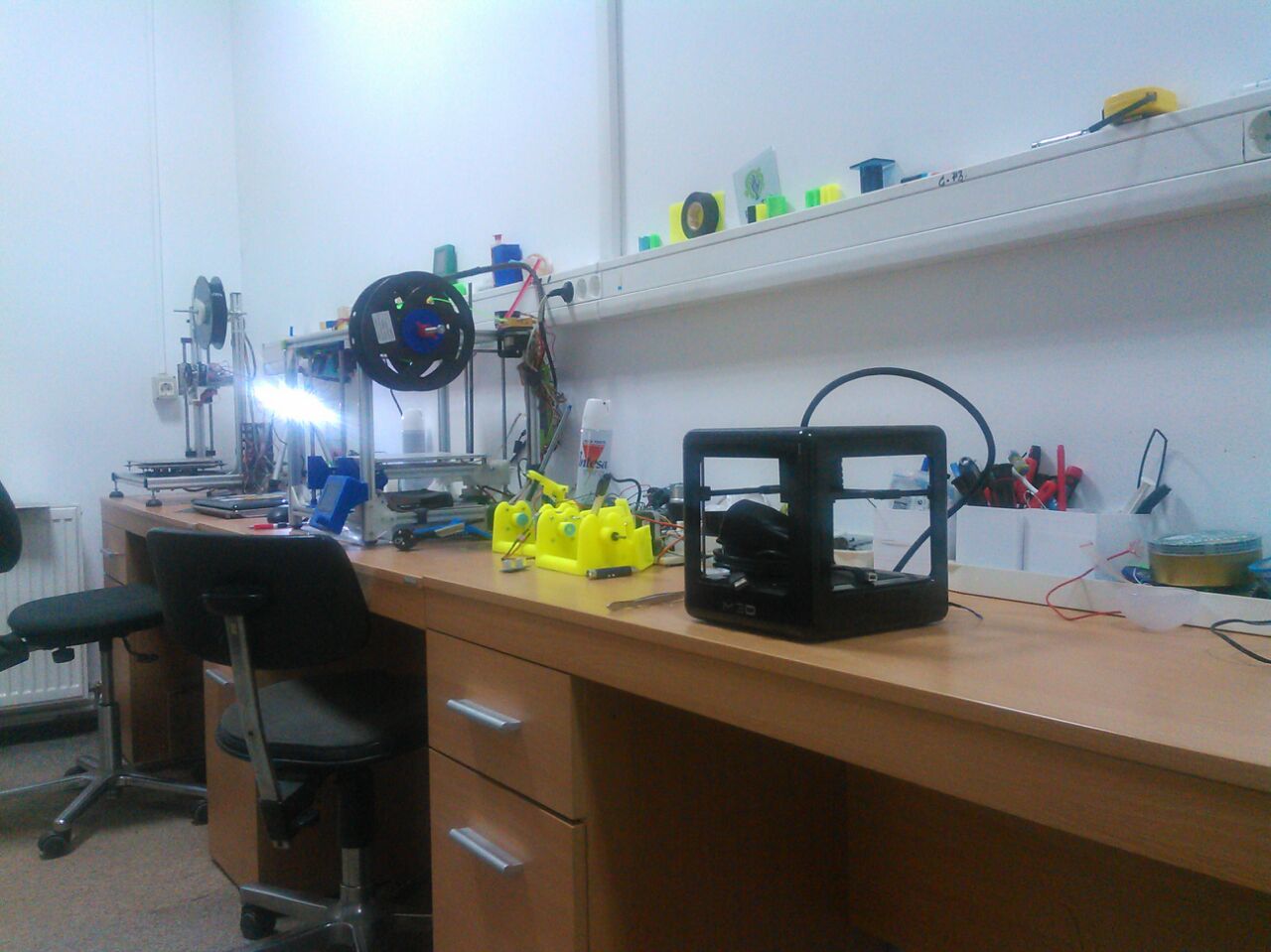 While three 3D printers are fully operational, one of the members is building a forth printer next to them.

The space is also well equipped for most mechanic needs, with a nice workshop. 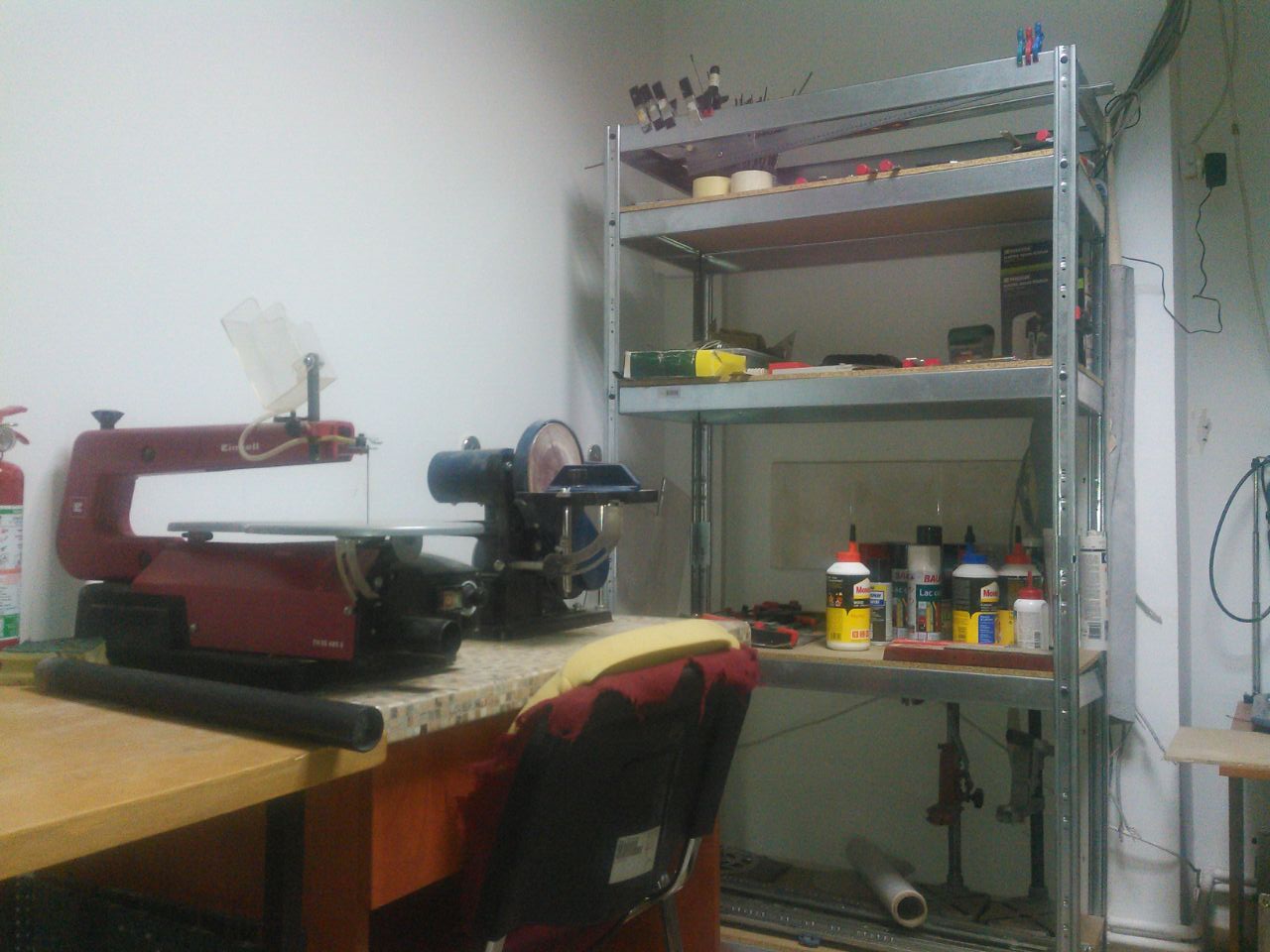 Also similar to other spaces there is a small storage room for random stuff. 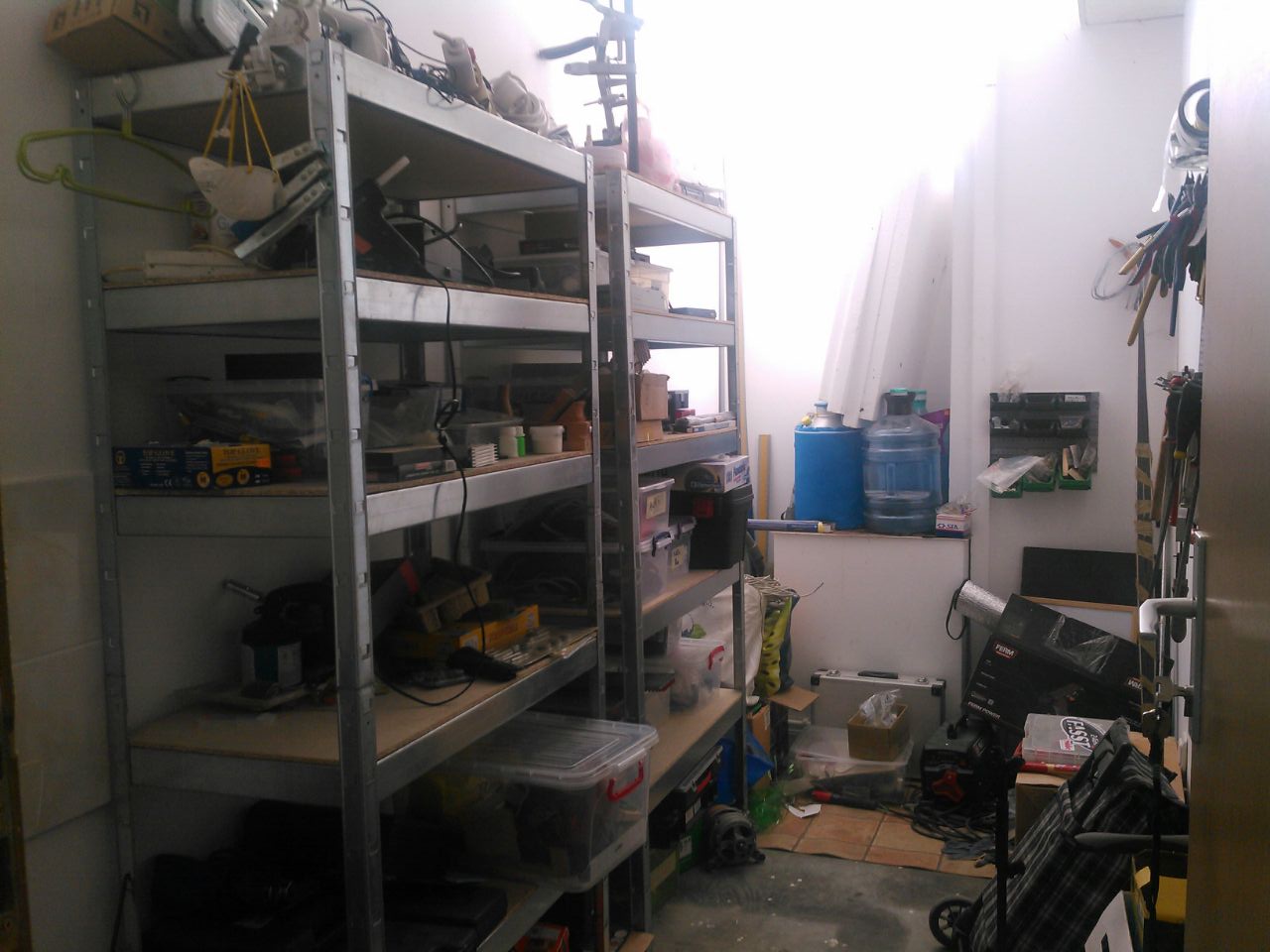 After I spent some time taking a closer look at the space, taking pictures and talking to the members, we ordered the classic hackers dinner (pizza). Although spending the night at the hackerspace was nice, it didn't have a shower, so I booked a hostel nearby. Despite their website saying one can check in until 23:00, when we arrived there, nobody was present. Luckily Claudiu and Andrei helped me contacting the owner of the hostel so he could let me in.

When everything related to the hostel was resolved, they showed me some of the cooler bars in Timișoara, where we had some beer, live music and a fun time together! What I learned that night was, that the Romanians party a bit harder then what I can handle, so I was glad when we ordered a taxi together to get back to my hostel at 5am ;)

After sleeping in and having some late breakfast I returned to the hackerspace.

Mihai was also at the space and tried to hook up an Amiga with a floppy emulator which allows to connect USB thumb drives with images on it. After trying several USB drives and bricking one due to wrong wiring, he finally got it working: 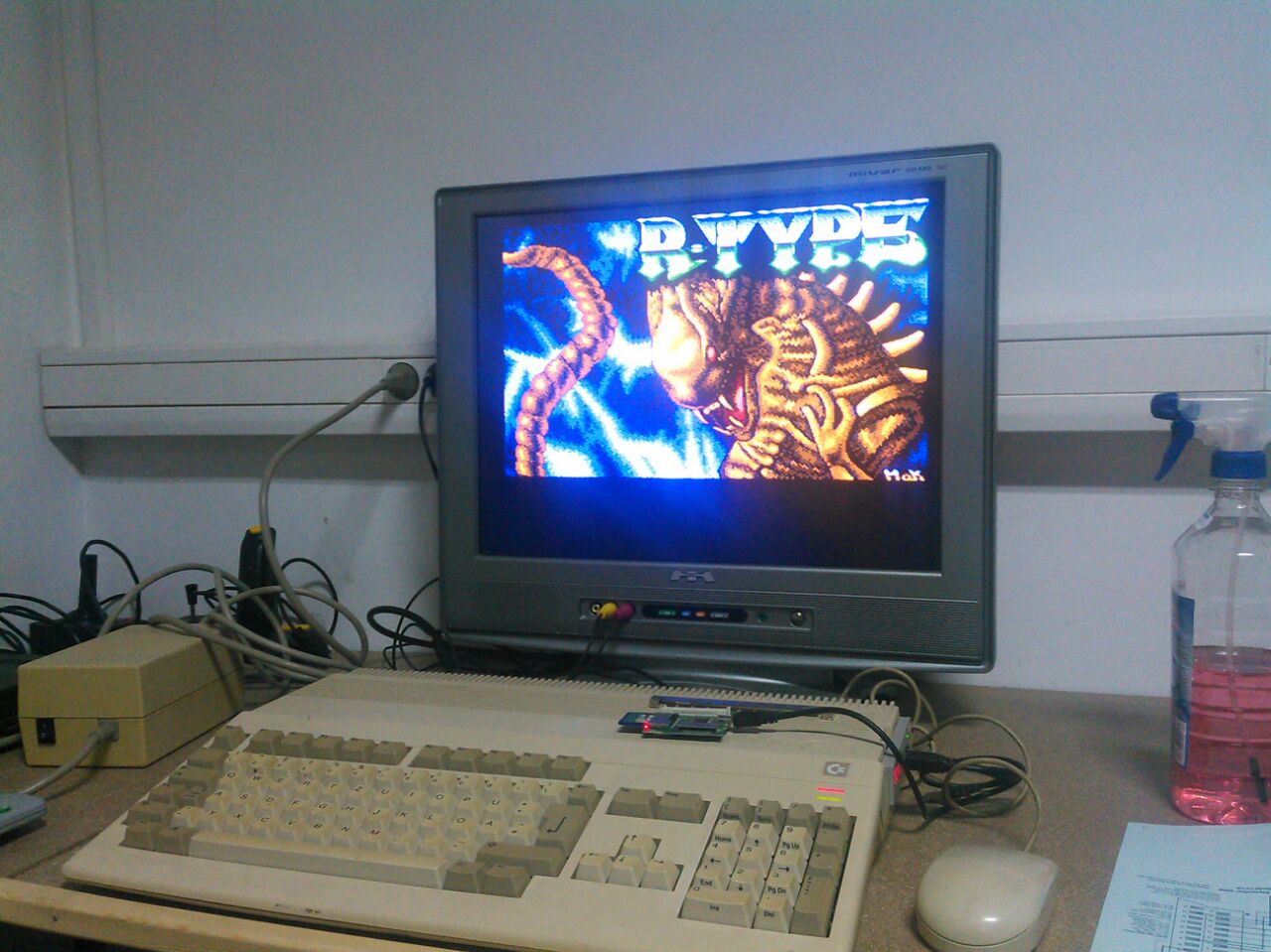 Amiga running a disk image with the floppy emulator

When planning for my next destination I realized that traveling through the Balkan area by train is harder than I thought. Apparently the direct line from Timișoara to Belgrade got canceled some time ago (But was still present on the InterRail map). So I tried to find a ride on BlaBlaCar which worked, but then the ride got cancelled some hours before the start because the driver had problems with his car. So in order to get to Belgrade I needed to take an 18h train ride via Budapest. Well, this at least gave me some time to write this blog post ;)