My BlaBlaCar ride [1] to Sarajevo was a very pleasant experience. My driver was really nice, we talked a lot, and he explained my the different places while we were passing by. I loved the experience of entering Bosnia when suddenly the whole landscape looks different, with lots of hills and forests. 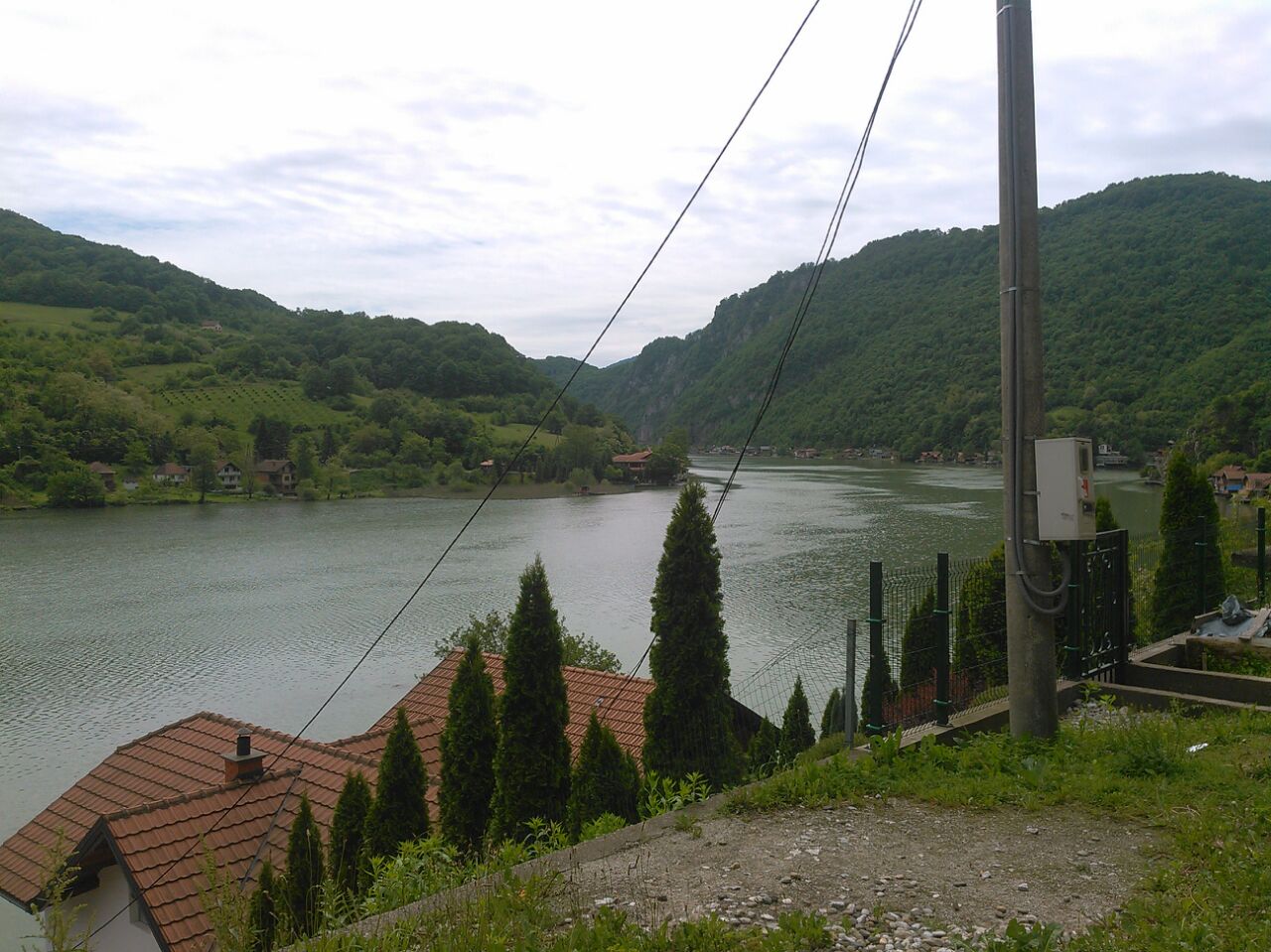 View during a break on the car ride

We then arrived in the early afternoon in Sarajevo. Quite early during my "Tour de Hackerspace" czesiek, a close friend of hoverbear and thomascovenant, offered via Twitter to show me around Sarajevo when I get there for a visit, which I found quite amazing! So I arranged with him to couch surf at his place and meet him there in the evening.

Since I had the whole afternoon to explore the city I decided to store my luggage in a nearby hostel and wander around the old town of the city. I had some of the Bosnian coffee and tried the Ćevapi for late lunch. 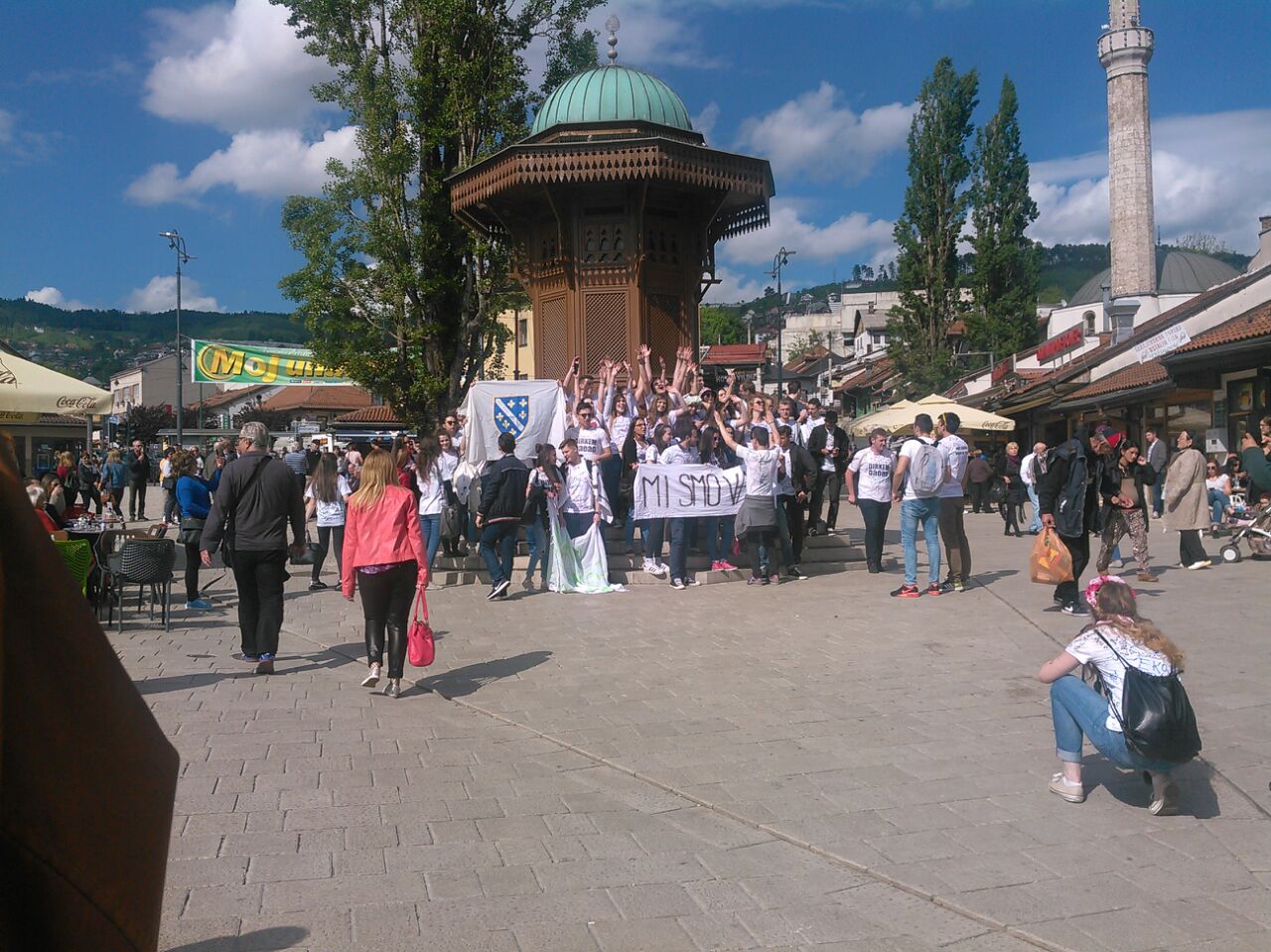 At some point during the afternoon I noticed that I forgot my Ferris plushie in the BlaBlaCar! So I contacted the driver again and we arranged to meet the next day in the morning.

In the evening I met with czesiek and after placing my luggage in his flat, we proceeded to go to a micro brewery to get some of the local beer. Afterwards we went to a few other places and at one of them ended up meeting some Australian guys I've seen earlier in the afternoon in the old town. I always love meeting other people who are travelling because they are most of the time easy going and have some interesting stories to tell. 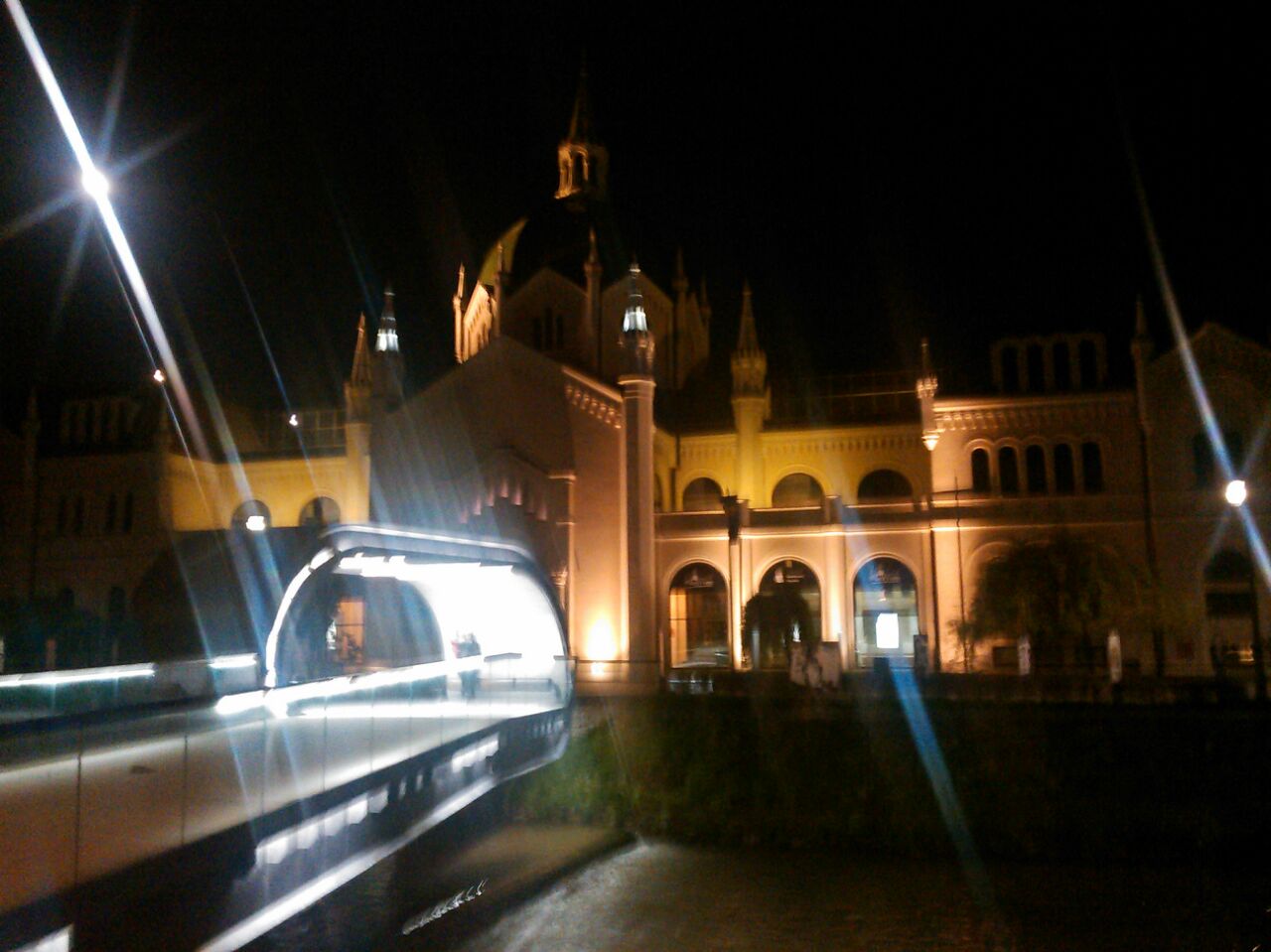 Sarajevo during the night

We ended up having lots of fun this night which lead to me having a very hard time getting up at 8:00 to retrieve my Ferris. But it amazed me how when meeting other hackers during my trip I feel connected to them instantly as if we knew each others for years.

Since the weather was just too nice, I spent the next day visiting the Bijela Tabija castle where one has a nice view over the city. During my way up I also enjoyed exploring this part of the city which consist of many small streets and alleyways. 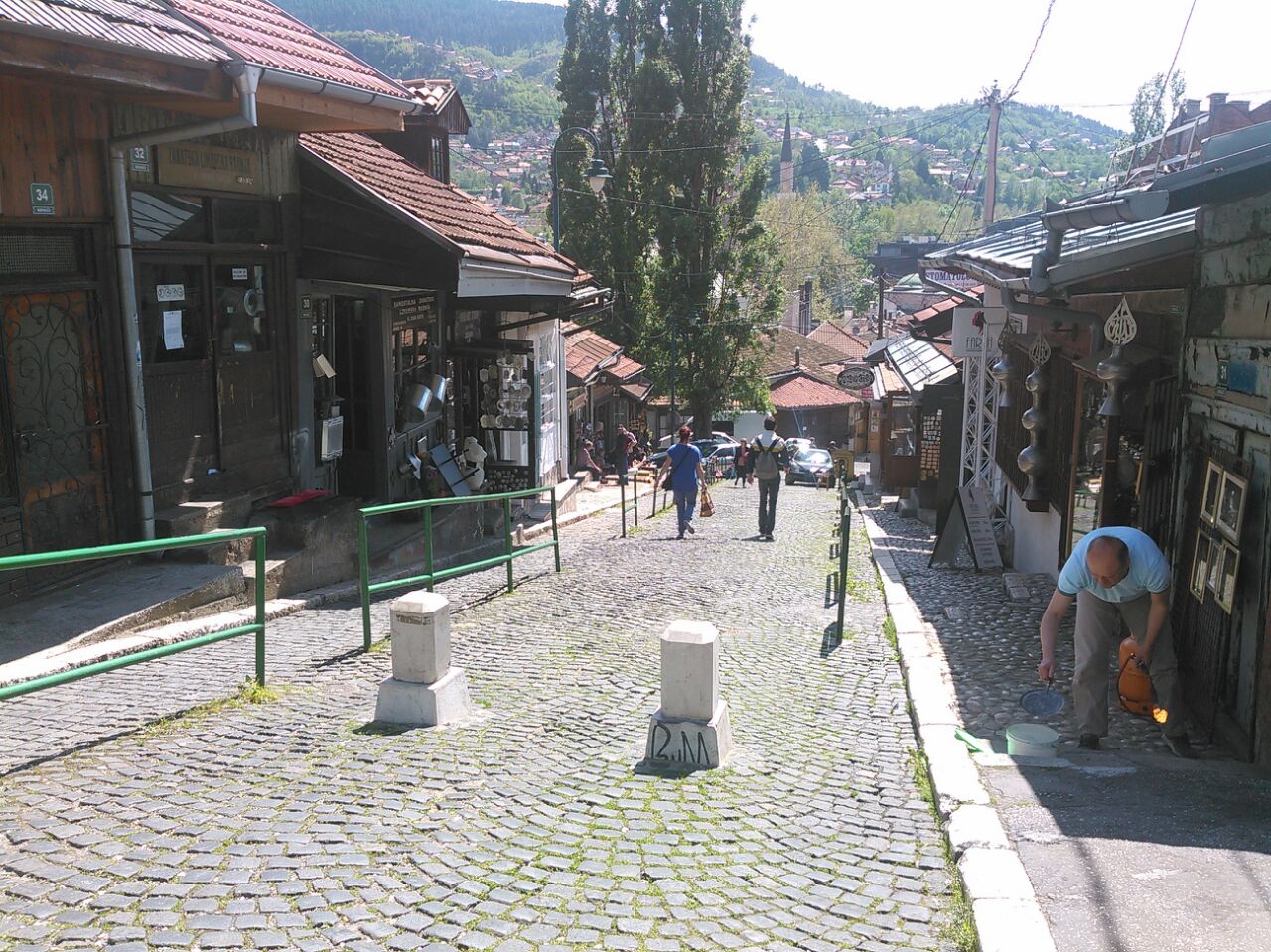 On my way to Bijela Tabija 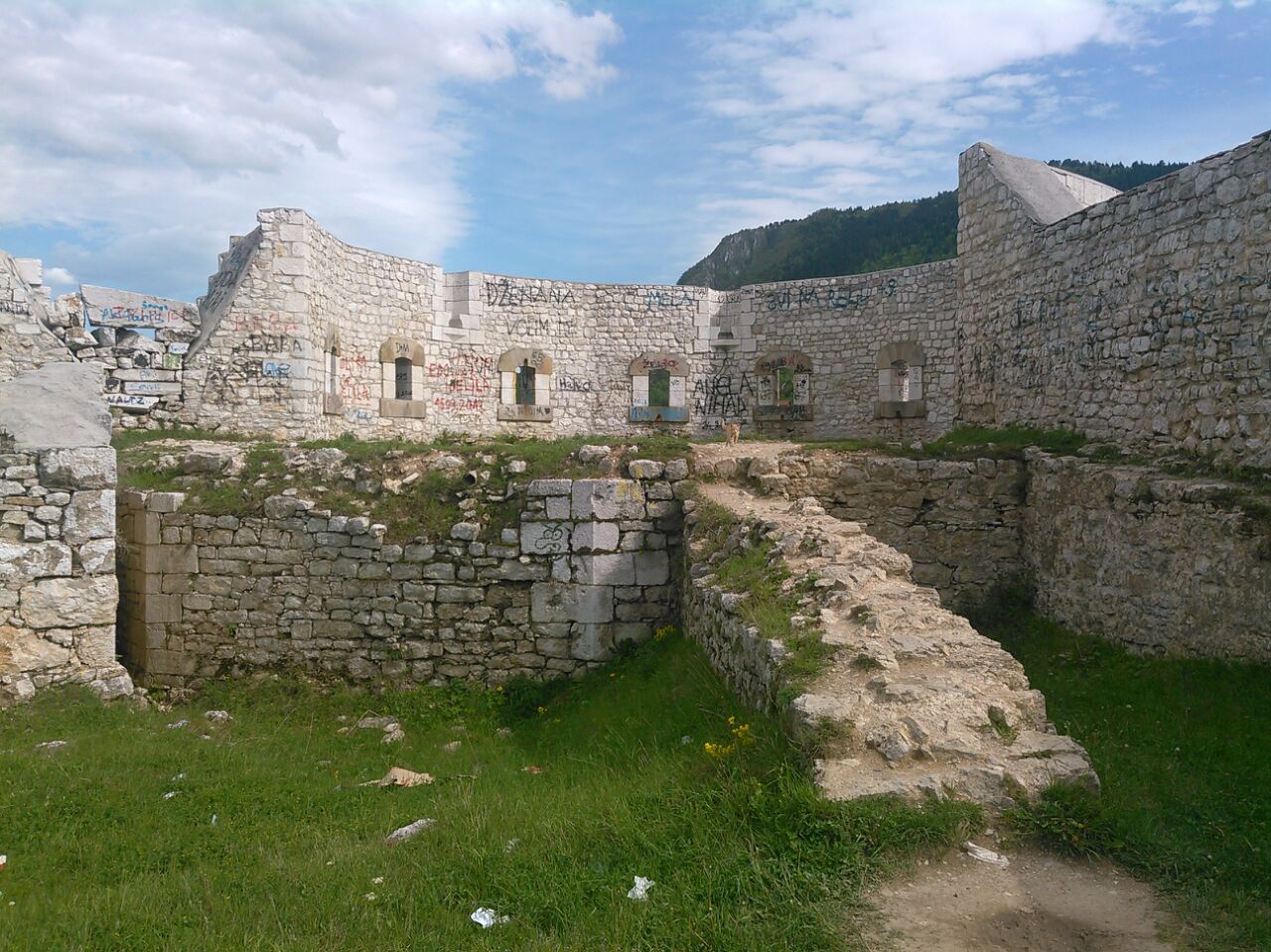 Ruins of the Bijela Tabija castle 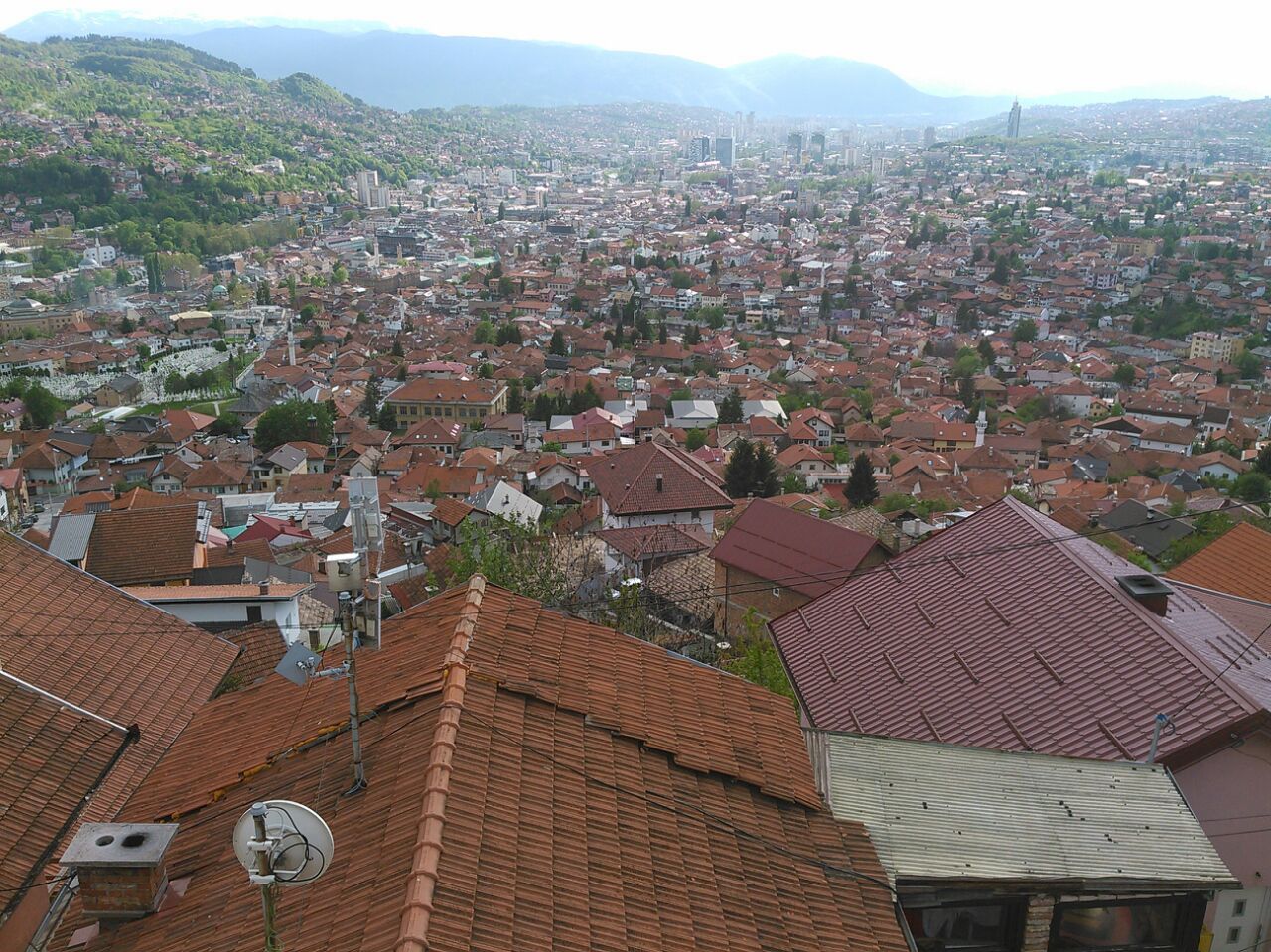 In the evening we had again lots of fun, this time visiting a shisha bar / hookah lounge where there was some live music. In the meantime I found out, that the hackerspace which is mentioned in the HackerspaceWiki probably doesn't exist. So during the evening I talked with czesiek and his friends about founding one in Sarajevo.

The next day I slept in, met with czesiek for lunch and then proceeded to visit his workplace in Sarajevo. He works for the Organized Crime and Corruption Reporting Project (OCCRP), which does a great job supporting investigative journalism all over the world. 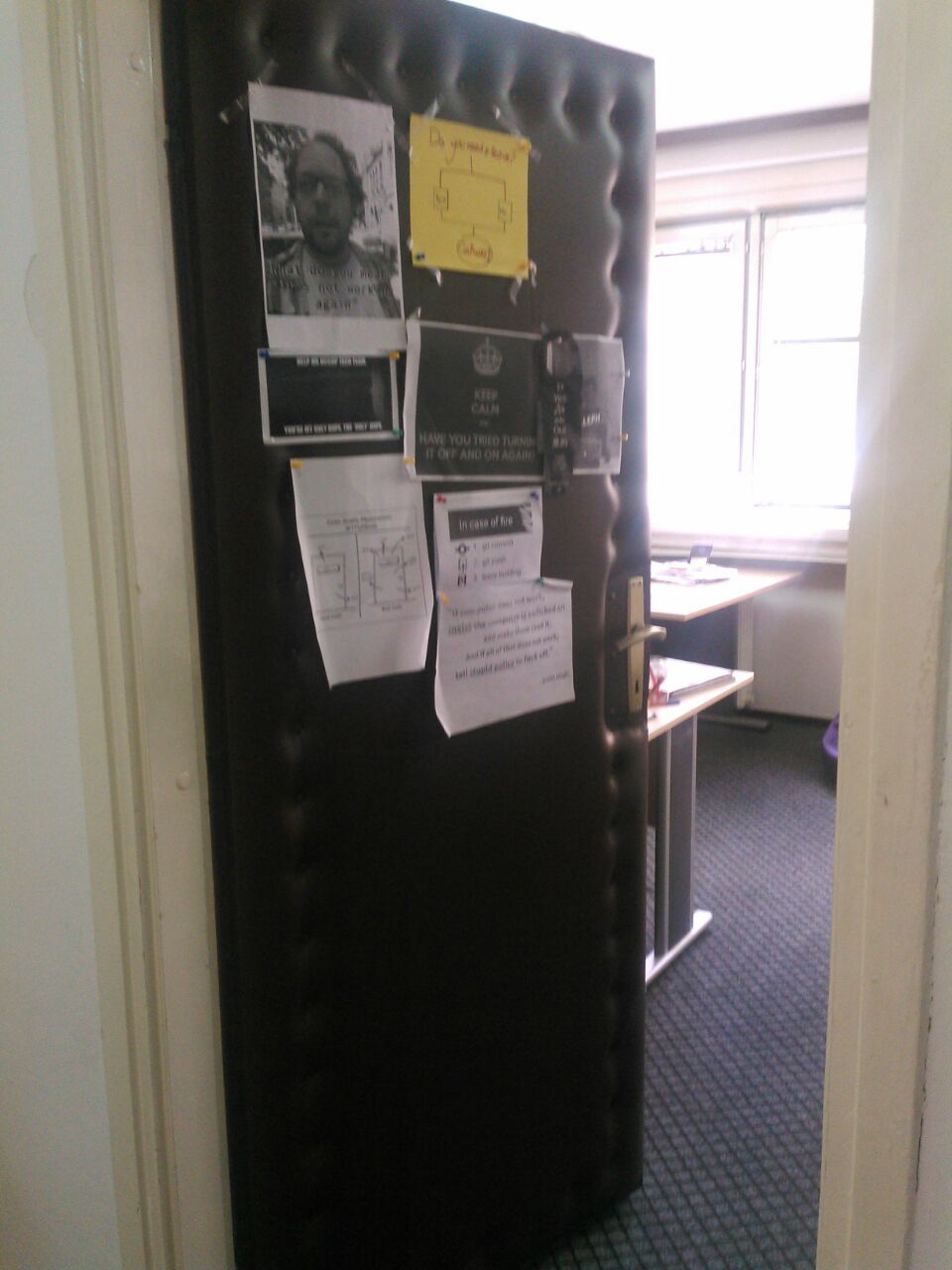 Door to czesiek's office in the OCCRP place

Since I wanted to avoid taking pictures of any sensitive material I just took a picture of the door to the office. ;)

czesiek described his work as follows:

I'm a hacker at OCCRP, I'm in charge of developing editorial pipeline (newsroom software geared towards investigative journalist teams; we plan to opensource it after internal testing) and digital security.

After my short visit, I proceeded to verify if the hackerspace in Sarajevo exists or not. When arriving at the place it's supposed to be I found an interesting technology hub called HUB387. Nobody there heard about a hackerspace, so I changed the wiki entry to reflect that. Because I was already there and had no other plans, I rented a desk at the NEST71 coworking space for €10 and spent some time working on this blog post.

In the evening there was a party at czesiek's house and I had the pleasure to meet more of the OCCRP crew and other interesting people. I enjoyed the fact that our group consisted of people from 7 different nations (Polish, French, Bosnian, Mexican, American, British and Swiss)!

Despite of having some slight trouble getting up on Saturday morning, czesiek and I attended a protest against violence towards LGBT people. It was a very peaceful and somewhat cheerful event.

After the protest we went for some coffee and I had the opportunity to meet interesting people including a German guy who works for the European embassy.

In the afternoon I visited the War Childhood Museum. It was a very heart touching experience, reading the stories of how children were experiencing the war. Also, after more than 20 years, marks of the war are still visible in Sarajevo.

In the evening we went to the after party of the protest and again I met some amazing people, amongst others Emina Bošnjak from the Sarajevo Open Centre.

The next day I had a BlaBlaCar booked for the early afternoon, so we had bearly enough time to go up to Trebević mountain, enjoy the view and walk the way down. 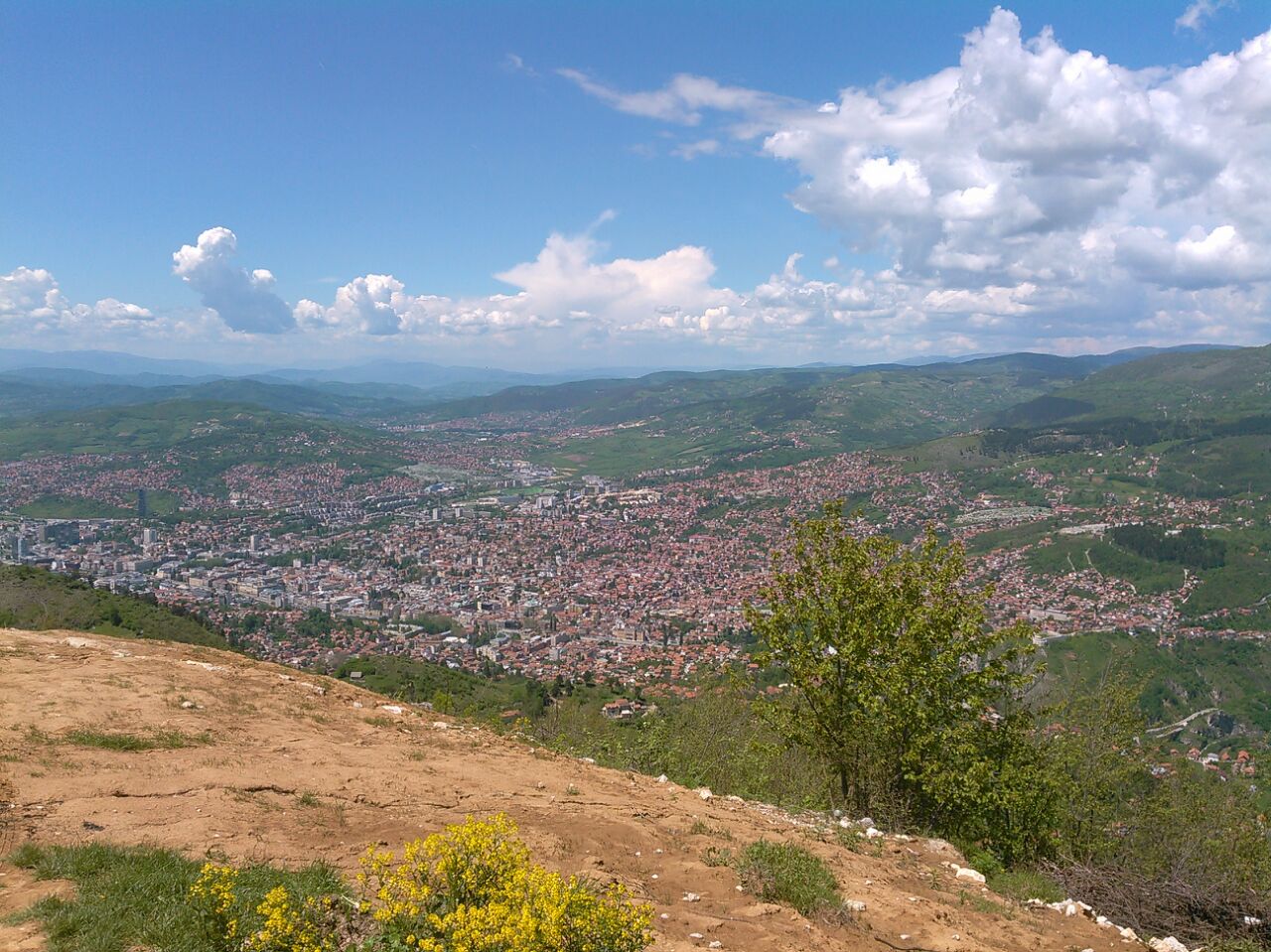 I really loved my stay in Sarajevo. czesiek is an awesome host and I can highly recommend to stay with him if you are in Sarajevo ;)

However, next stop: Zagreb, Croatia!