I arrived at Stuttgart at 5 pm. During the train ride I asked on the #shackspace IRC channel if somebody could recommend a place to stay. All they told me was I should avoid the "Ambiente". So I booked a hotel room close to the shackspace which is 15 minutes from the main train station. 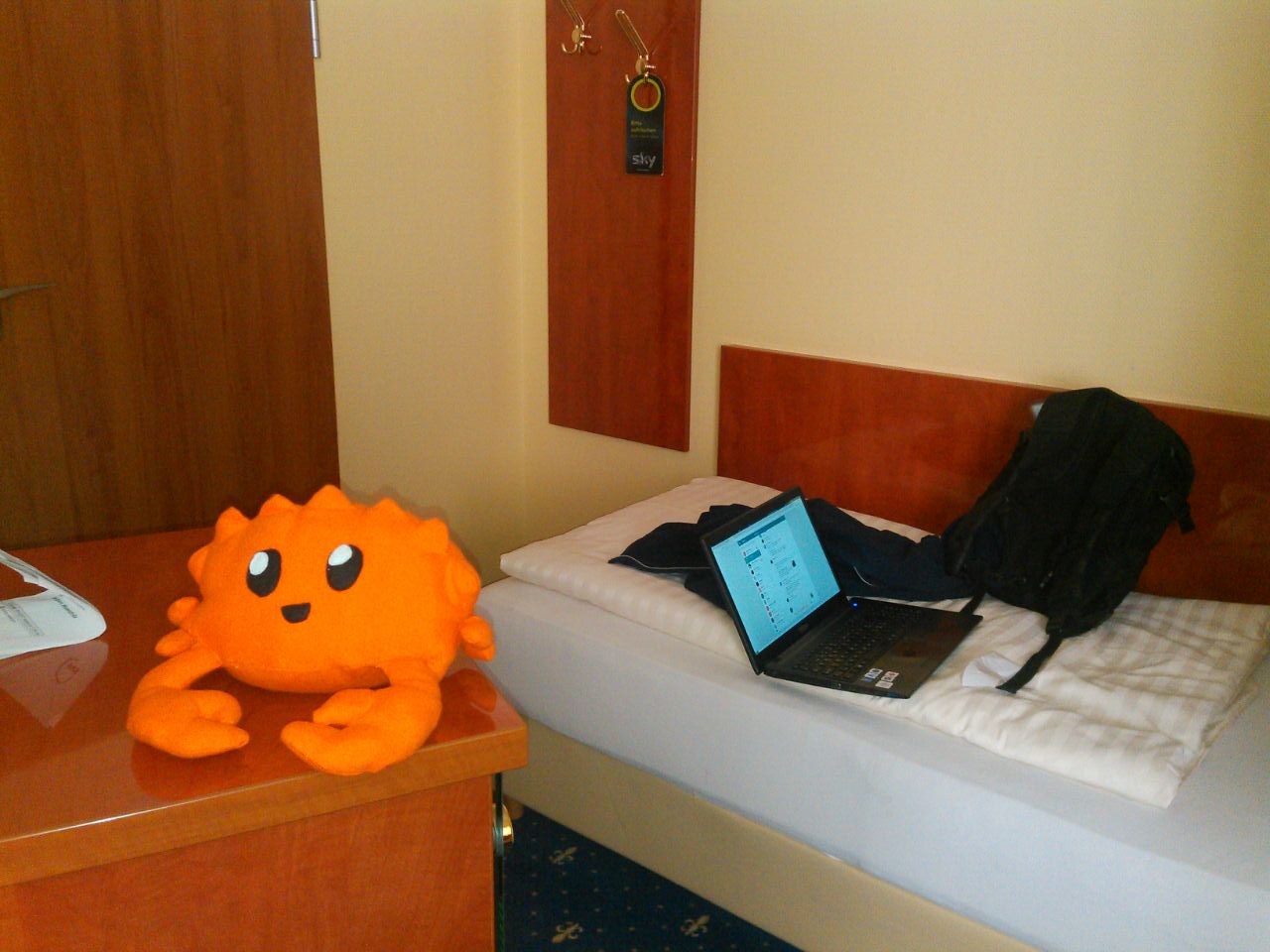 Me and Ferris arriving in Stuttgart.

Soon after arriving at the hotel I went to the shackspace. 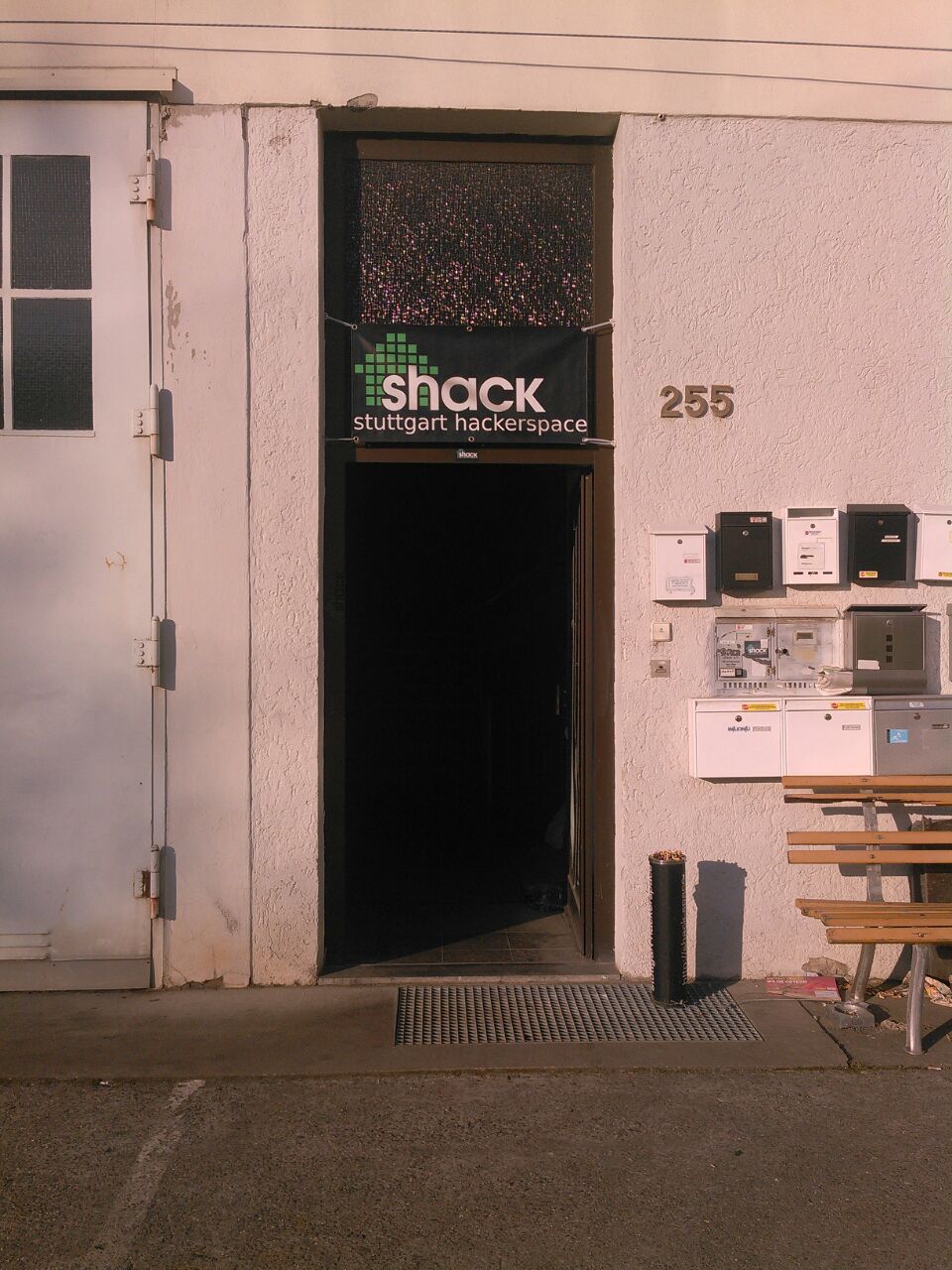 I had the luck that they were giving a tour to some visitors just when I arrived, so I could join them.

Coming from the rather small hackerspace coredump from Switzerland, shackspace is huge! 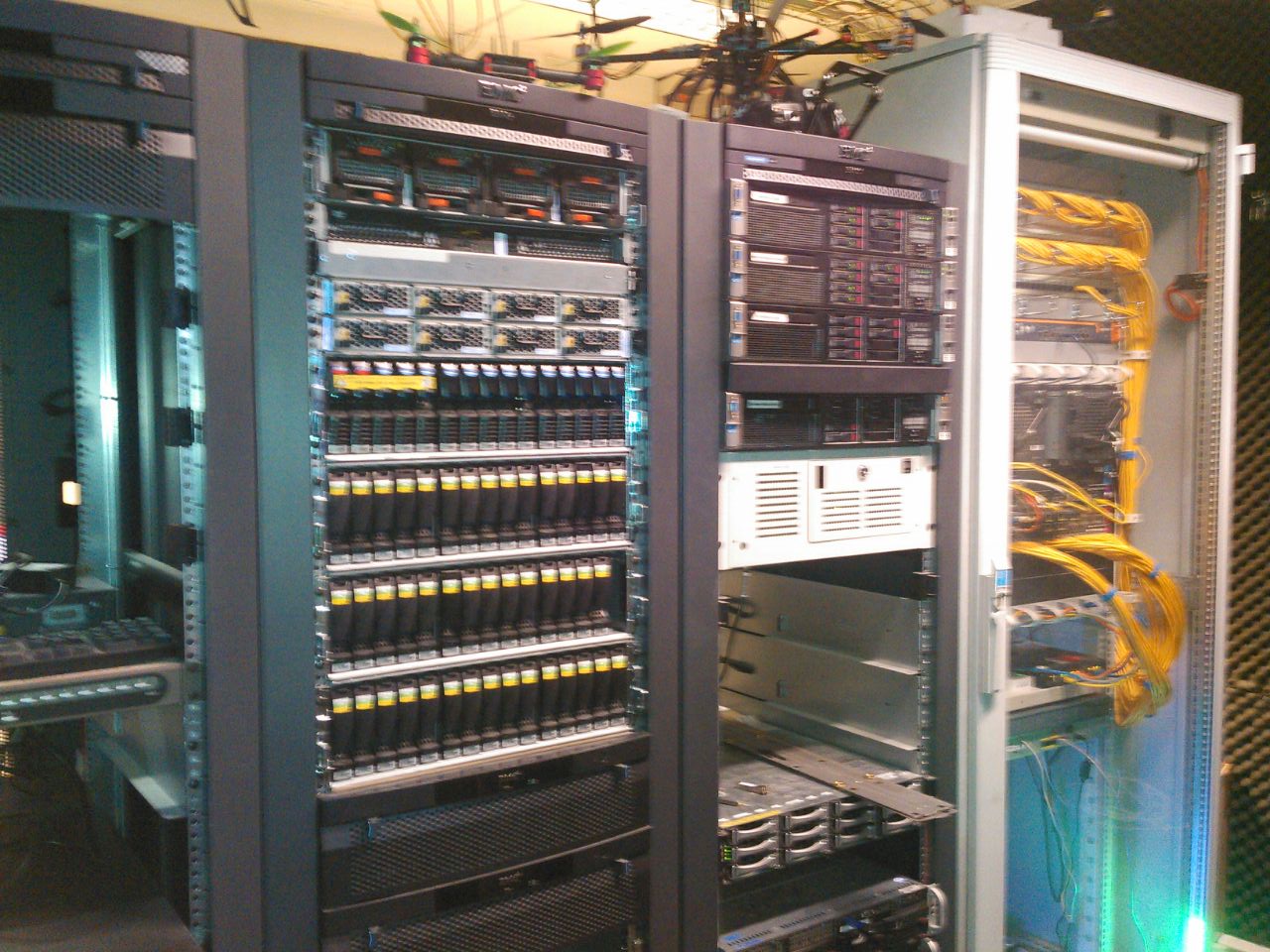 They have around 400m² of room in their space, given them the possibility to have:

Like every hackerspace they have lots of beautiful installations arround, like a Back to the Future themed clock which also shows the founding date. 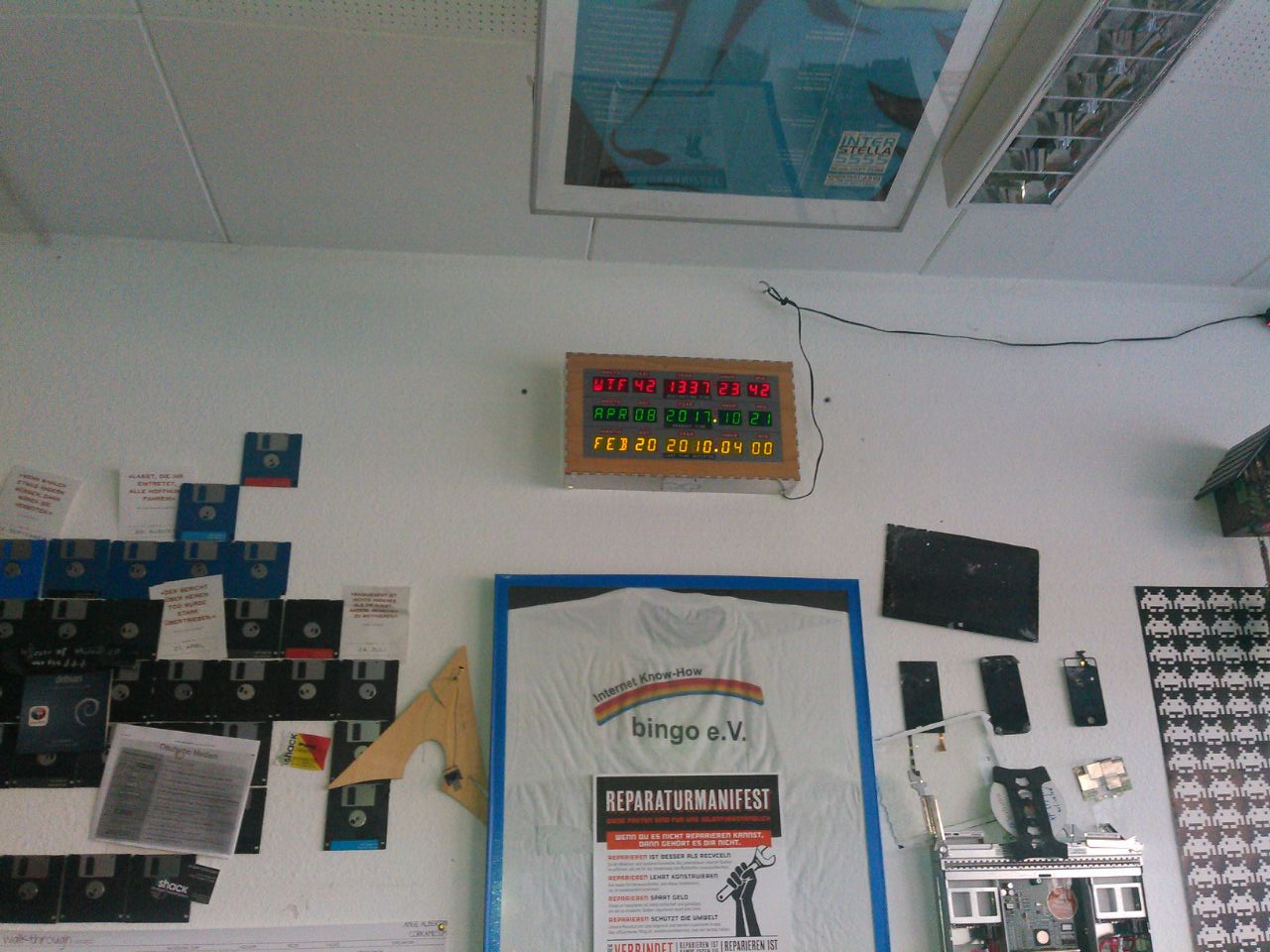 Back to the Future themed clock

They also have a beautiful installation showing the open status of various hackerspaces, gathered via the SpaceAPI 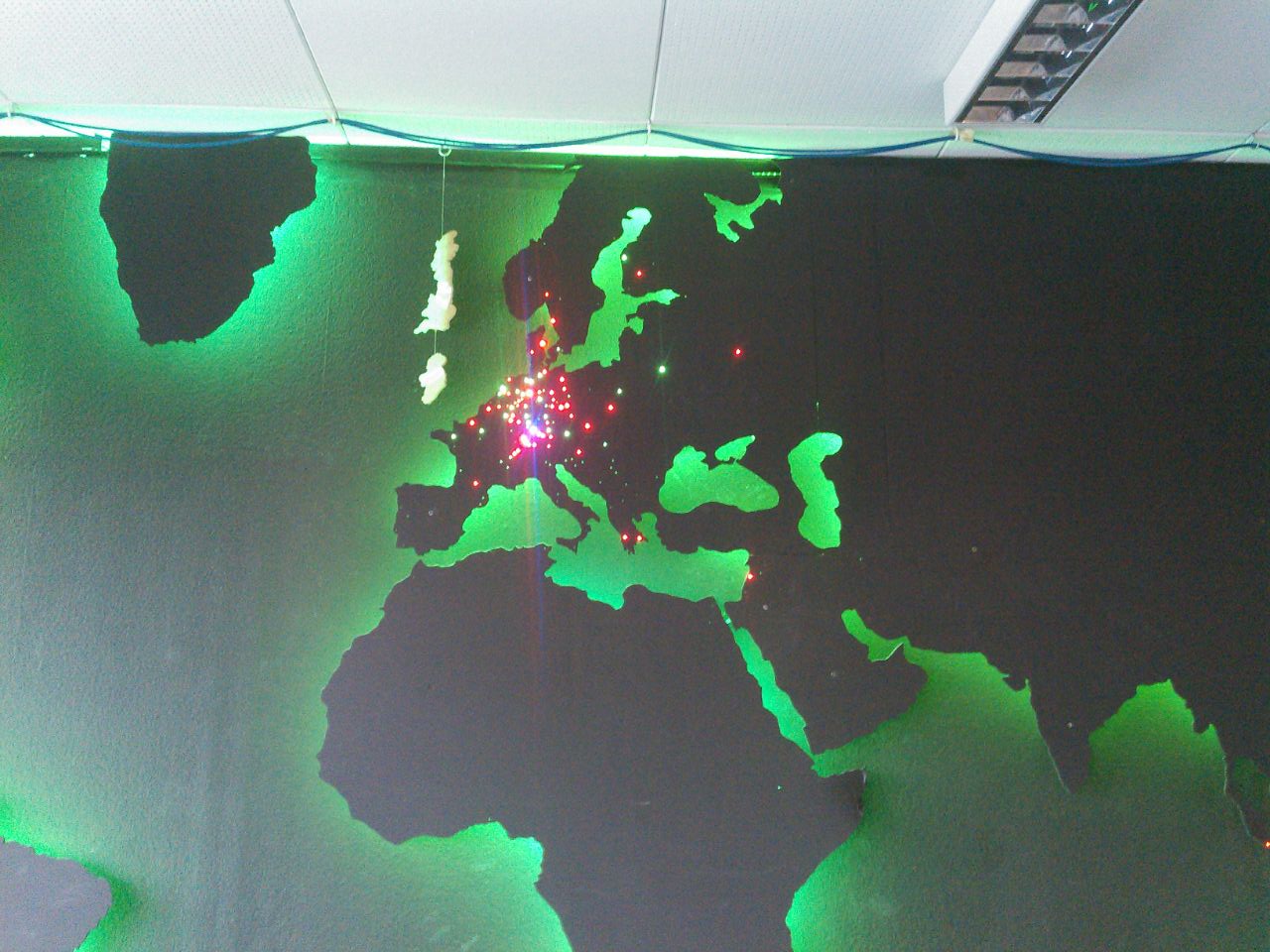 Since a member of the space was preparing food for dinner, they invited me spontaneously to join them! This was awesome, since it meant spending more time hacking and less searching for food ;)

Later I joined the conference room, discussing ideas for the Space Apps Challenge 2017 for which the shakspace hosts a hackathon. Last year they came up with a project to optimize the growth of plants with machine learning. 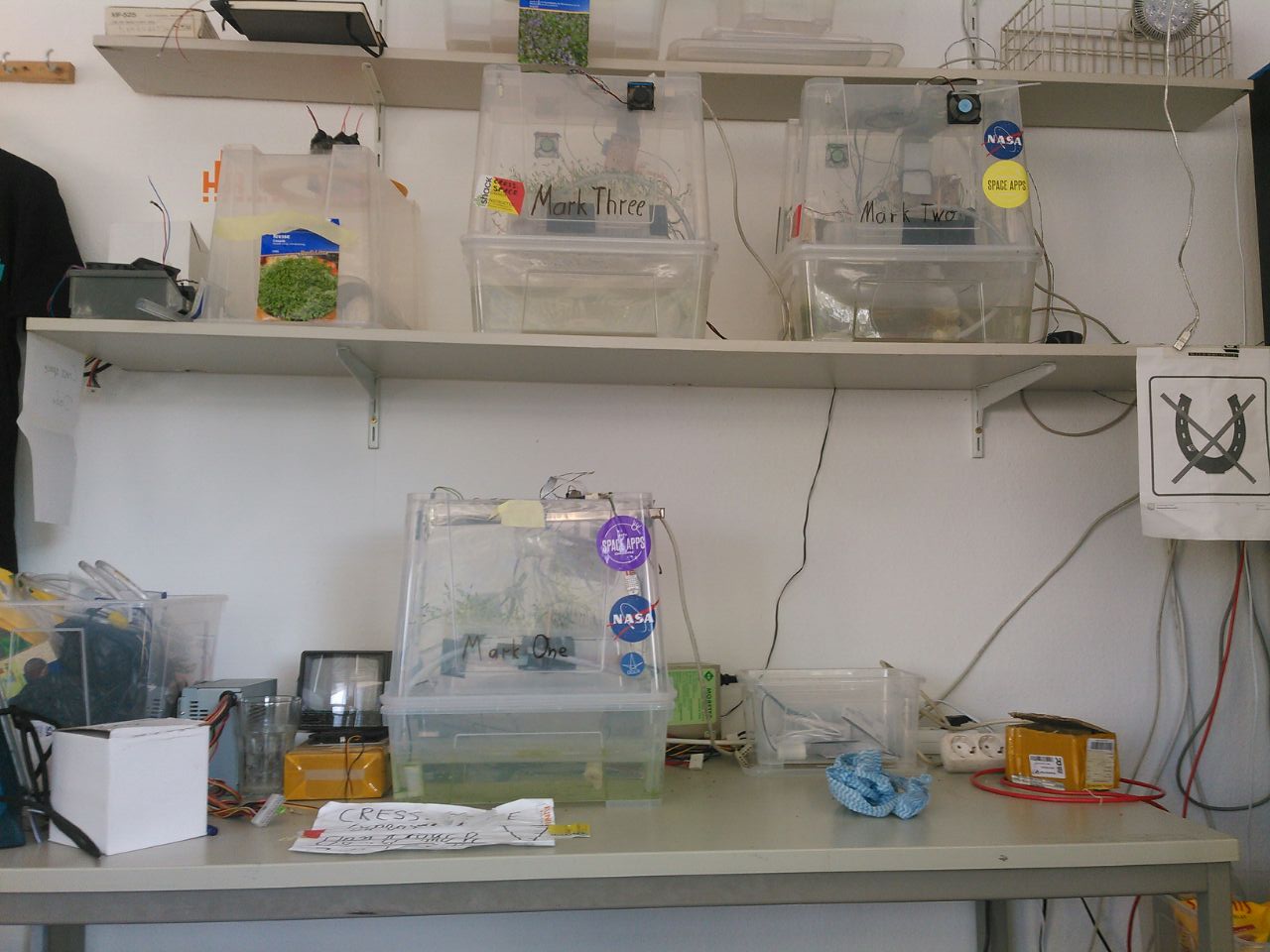 I really enjoyed my stay at shackspace! It's a great hackerspace with lots of creative and technically gifted people hacking on awesome projects.